Participants after the Girls First Fund project launch in June 2019

Conducted a one day meeting for 25 stakeholders to launch the MPWDA GFF partnership project.
They committed to support of implementation of the project.

Conducted an orientation session for 40 parents and caretakers of girls and young people with disabilities on rights, obligations, the legal framework, Gender Based Violence and HIV and SRH in relation to child marriage and early unions in October

We conducted a training for 40 girls and young people with disabilities on knowing their bodies, the reproductive health organs and functions, their SRH rights and obligations, prevention and response to Gender Based Violence STIs/HIV, reporting mechanism on violence with special focus on prevention of early marriages and forced unions.

Girls during the training on body changes

The training resulted into

The leaders came up with community owned actions to addressing child marriages and early unions in the community. They appreciated and committed to advocate doing all that it takes to end child marriages and support efforts to girl’s child education.
The dialogue resulted into commitment to work with schools and other learning institutions to ensure girl enroll, stay and complete school, enforce laws and policies that promote rights of children including those with disabilities and committed to support all efforts against child marriages

The Peer educators were equipped with knowledge and skills different components which include; peer education, life skills, importance of completing school, value of an educated girl to self, family, community and the nation, communication and counseling skills. Peer Educators include 10 girls with disabilities and 10 without disabilities of which are 15 school going girls and 5 out of school. A Peer Educators data collection form was designed to capture information on the work they do and also make referral of such cases which need both medical, legal attention and counselling services. One quarterly meeting was held for the Peers Educators to give feedback on the work they have so far done. 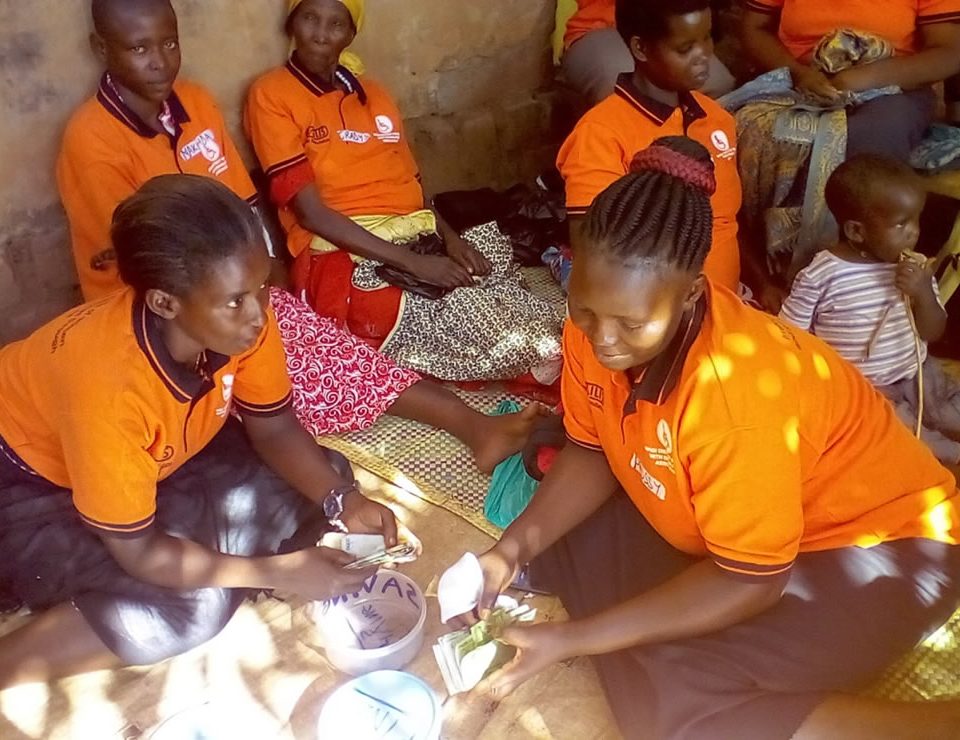